If you’ve ever heard the term “Ice Capades” and wondered what it meant, now you’ll find out!  The Ice Capades were shows that toured areas in the 1940’s up until the 1990’s. The shows themselves were theatrical ice skating performances.

The history of the Ice Capades

The Ice Capades was the brain child of a group of people calling themselves the Arena Managers Association. They represented all the major arenas in the area – including Boston Garden, Springfield Coliseum, Buffalo Memorial Auditorium, and Philadelphia Arena. Their goal was to form an ice show that could tour their arenas in 1940 and 1941.  Crowd numbers increased for hockey matches when some half time entertainment was booked, noted Pittsburg rink owner John H. Harris. His vision for the show was a sort of carnival-on-ice. Jugglers, comedians, chorus girls, and professional skaters were hired to entertain the crowds. The chorus girls in particular drew in crowds and Harris named them the Ice Ca-pets.

The show was a smash hit, with something of a Vegas style show but made for families. The show was also far more accessible, being brought to local arenas. Stars of the day featured, performing acts found more commonly on vaudeville stages. All was going very well for the Ice Capades until… the 80’s…. 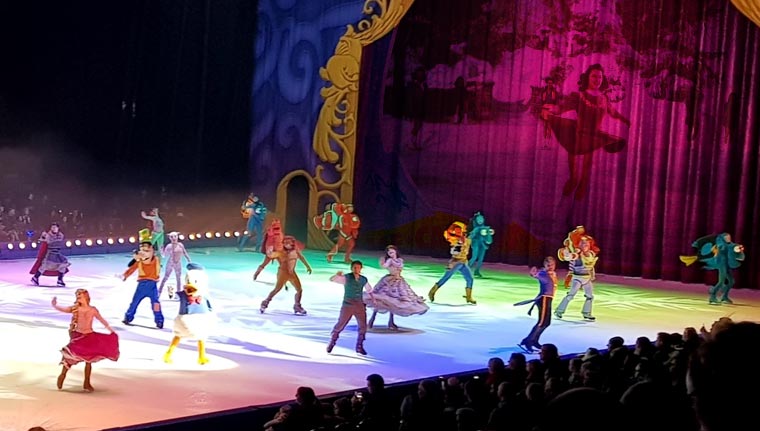 Times change. Shows that once delighted children and families were now being jostled aside for the video games, arcade era of the 1980’s.  The Ice Capades tried to inspire audiences to attend, referencing pop culture. Shows included Smurfs and the Flintstones.  Even in the 90’s the show tried to be more accessible featuring music and acts nodding to Goldfinger, The Pink Panther, West Side Story and Rocky IV.

There was another underlying issue with the whole show on ice spectacle. Ice skating had acquired a more sophisticated audience appreciating a more grown up show. Figure skating has become popularised in the Winter Olympics. A new show “Stars on Ice” enabled amateur but highly skilled ice skaters to perform for money.  Disney also brought out “Disney on Ice” so younger audiences could still see their favourite cartoon characters performing in the rink. This resulted in dwindling audiences for the Ice Capades and eventually was forced to file for bankruptcy. There was a final saving grace when the company was sold to Dorothy Hamill and then Pat Robertson and a Cinderella themed tour was announced. The tour was due to visit 64 cities across America, but when the time came, the arenas were not sold out and the show was cancelled. And with it, the Ice Capades.

There was an attempt to revive the show in the year 2000 by former skating champion Almut Lehmann Peyper.  However, the show did not perform financially well as hoped so the show was closed by November.  Another revival attempt happened in 2008 but the following Spring the event organisers canceller the tour.  Asides from a reunion that occur with former Ice Capades members, it seems the show has been finally laid to rest.

What are the “Ice Capades”? 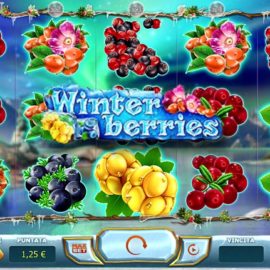 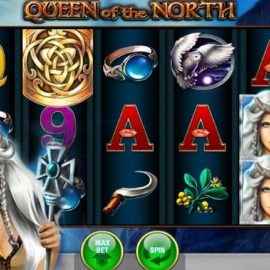 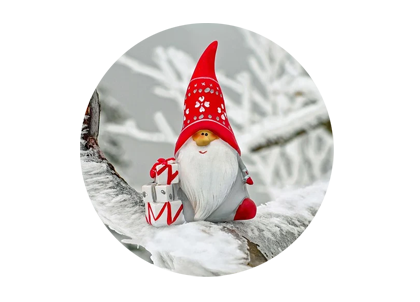